Another Look at Self-Reflection in Floortime 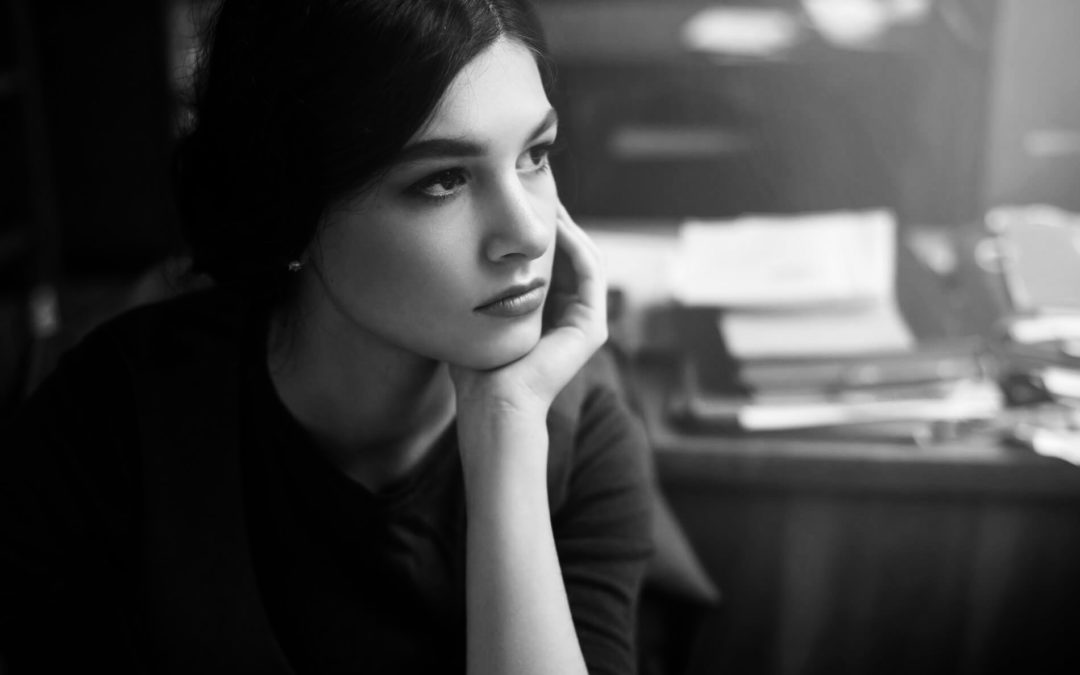 Last year’s 3-part podcast with DIR Expert and Training Leader, Dr. Andrea Davis, Using Self-Reflection as a Tool in Floortime, highlighted such an important aspect of DIR/Floortime: the role of self-reflection to foster your own growth-promoting interactions and connection with your child. You saw my Floortime session with our son and sample self-reflect worksheet, as well as heard the reflection about the entire process.

This year, we provide a different example using the video from a few weeks ago where my husband and son are playing with water balloons. Here is that video again but this time with Dad’s self-reflection worksheet.

We also got feedback from two of our son’s Floortime practitioners (one past, one present) as well as from Maude Le Roux, occupational therapist and Expert and DIR Training Leader whose podcast about motor planning we featured a couple months ago.

Become a member to see the Floortime video here

For your benefit in watching the video and learning about the application of Floortime, I’ve taken the feedback from our Floortime team and placed it accordingly where the yellow asterisks * appear in the video. It can show you the kind of insights you could have when reviewing a session you video tape with your own child, but by no means do you have to document it in this way.

Rather than scrutinize mechanics or behaviour in ourselves, we want to instead focus on self-reflection in the form of curiosity like Dr. Davis talked about in the podcast. The self-reflection insights from the video above are outlined for you below, but first let’s point out what moments we can reflect on.

Besides the feedback text that appears in the video, our team thought Dad had a fabulous Floortime session with our son. Our son was somewhat up-regulated from time to time. In other words, he was overly excited to the point of almost becoming dysregulated and unable to share attention with Dad. But Dad’s use of anticipation was a great tool to have the child feel his increased regulation and co-regulate with Dad.

Dad showed great affect, engagement, and anticipation building which stretched out the engagement into longer periods of time. Dad expanded the play by varying the how they popped the balloons. Dad used great pacing and modulation (slowing his movement, getting to his level and using a soft voice tone). Dad gave him plenty of opportunities to problem-solve throughout activity and was able to draw the child back through shared activity (rather than instructing him) when his son became distracted or when the activity became too challenging. Most importantly, Dad and son were having so much shared joy together!

Going forward, our team had some great suggestions for moving our child up the developmental ladder. At the following times in the video, you will see a yellow asterisk pop up. Here are some notes about opportunities Dad could reflect on for future play sessions.

03:12 Here Dad could shake the balloon with the child longer to stay in the moment. This would slow down and stretch out the interaction even longer.

03:49 Here, Dad could mirror the child’s excitement saying “I want to pop it! Pop it NOW!” which would bring the child’s awareness to his emotions and also keep Dad attuned with the child’s emotional state in that moment.

04:04 Dad could wait for the child’s initiation rather than starting to blow the balloon. Holding the child in the moment and waiting will help the child develop the sense that he, and what he communicates, matters because he will have the time and opportunity to pay attention to social cues.

05:00 Dad is really getting great back-and-forth interactions but could wait even longer for the child’s initiation before passing the balloon back, again slowing down and stretching out the interactions.

06:41 Dad could wait on the child rather than give the direction. By waiting a lot more on his son’s cues so the ideas are coming more from his son, Dad can foster the thinking and communicating processes in his son.

11:34 Dad could wait on the child rather than instruct the child so the child has to come up with the idea which is challenging the child more. The child is ready here to be challenged more because he is so engaged. This is what moving the child up the developmental ladder is about: that ‘just-right’ challenge.

11:53 The child got distracted and moved on to the next thing instead of staying with Dad. Dad could say “Ahhh! I’m all wet! Oh no!” to keep the child in the interaction and having the child see Dad’s perspective.

13:45 Dad could really mirror what the child is expressing here: “On my head! Hurry, hurry, Dada! I want it to pop on your head!“

13:55 Dad could wait on the child to initiate the next step rather than directing the child and giving the child the idea of what will happen next. Again, this will promote thinking, relating, and communicating in the child.

14:23 Dad could mirror the child’s eagerness by acknowledging, “Again! Again! I want to do it again, Dada!“

16:00 Dad could mirror, “I want to pop it!” with great excitement. By using more emotional narrative language “I’m excited!” “I’m having so much fun!” and validating emotion such as the shared enjoyment: “We are having so much fun playing together!” or “I can see you are excited” Dad can get him into the vocabulary and acknowledgement of the emotion, in readiness for symbolic understanding and creative thinking at the fifth functional emotional developmental capacity.

16:42 Dad could wait on, rather than direct the child. Again, this would challenge the child to come up with his own idea of what to do next, even if he would repeat what they have already been doing. It gives the child practice in initiating purposeful communication.

As much as there will always be room for improvement, Dad really was able to work up the developmental ladder with his son by expanding one step at a time, and the child was able to follow along. Dad’s pace of change was nice and steady with sufficient time for his son’s processing. Dad clearly didn’t have an ‘agenda’ or ‘direction’ but was simply there to have fun with his son and it clearly showed. This is the spirit of what Floortime is really all about.

Goals for next time:

Here’s the tough part for us as parents or practitioners: the self-reflection. As Dr. Davis pointed out in the podcast, we want to review with curiosity and interest rather than self-judgment. We want to simply observe what happened and why it might have happened, and then reflect on how we can have those tendencies in our mind’s eye in subsequent sessions.

More Floortime in the car!