More Floortime in the car! 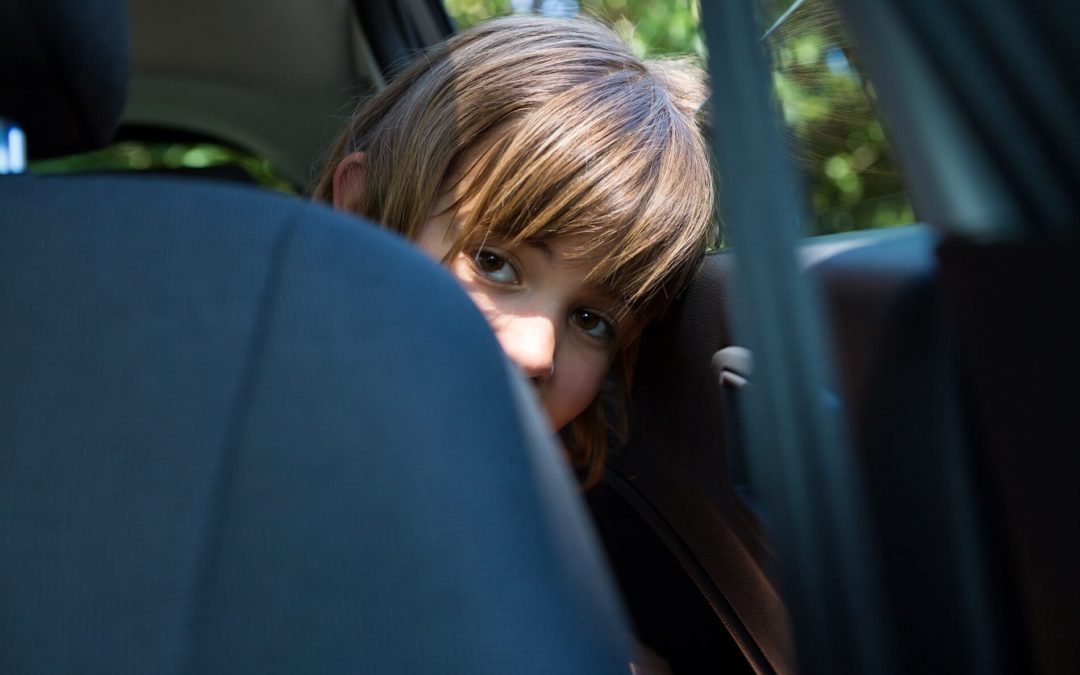 This week’s Floortime video presents a new example of last year’s Floortime in the car! In this year’s example, the setting was a bit different. We weren’t driving, but were parked. We have recently started a new game when we’re stopped at long red lights or when parked. The key here is not what activity we do, but that our son is interacting with me instead of being on his iPad while having to sit in the car.

Become a member to see the Floortime video

You can see the progress our son has made in a year’s time. This year his engagement and ability to stay in an interaction is certainly more robust. But note that while our son is now exhibiting the fourth functional emotional developmental capacity (FEDC), he still has some challenges with regulation at the first capacity level, and can from time-to-time lose engagement (FEDC 2) and that flow and reciprocity in the back-and-forth interaction (like all of us can!) at the third capacity. We are always working on solidifying earlier capacities when doing Floortime.

Broken down by descriptions from the User’s Guide to the DIR Model book: From the Core Methods A. Basic Strategies to Promote Social-Emotional and Intellectual Development section of the book

From the Core Methods B. Understanding and Addressing Individual Differences in Processing Profiles section of the book

From Capacity 2. Social Engagement: Getting Involved and Connected section

From Capacity 4. Complex Communication: Using Gestures and Words to Solve Problems Together section

Please refer to the User’s Guide to the DIR Model for more detail. It is a wonderful guide for new and veteran Floortimers alike.

Did you find this post informative? Did it give you any ideas of things to do with your child while you’re in the car? If so, please share this post by clicking on the Facebook or Twitter buttons below. Do you have an example of how you did Floortime in the car or elsewhere during your day-to-day routines? If so, please share them with us below in the Comments section.

Another Look at Self-Reflection in Floortime

Play is the answer for healthy emotional development