Floortime in the car! 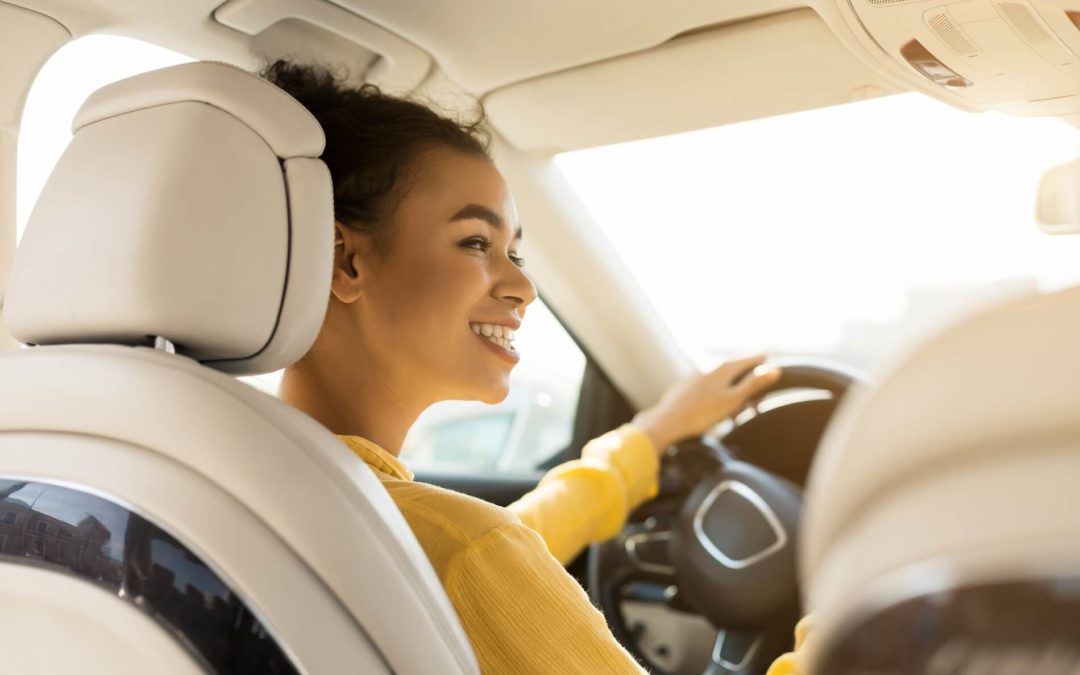 In honour of the May long weekends in North America, what better topic to discuss than travel? During our travels to see model train layouts with our son, I had the opportunity to practice some Floortime in the car!

Dr. Stanley Greenspan spoke about doing Floortime all the time, anywhere, once you get into a Floortime way of life. It’s all about connecting with your child and being able to self-reflect in the moment. And being in the car doesn’t have to restrict you.

Over a year ago, DIR/Floortime trainer Dr. Gil Tippy encouraged me to use Floortime during our long car rides rather than giving our son the iPad. Dr. Tippy suggested we throw the iPad out the window (we lived in a high rise) but if absolutely necessary, only to use the iPad if we were busy cooking, etc. and required our son to be occupied for his safety.

So here we are doing Floortime in the car. Let’s watch the video then discuss…

Become a member to see the Floortime video here

What did you think? Nothing special, right? Just chatting with our son… But let me point out some of the Floortime aspects in this video example…

There is no such thing as a perfect Floortime session… Just have fun!

Taking the time to self-reflect (A.10), I can see that, of course, there are areas of improvement to think about for next time:

Broken down by the labels provided in the User’s Guide to the DIR Model.

I’m sure there are many things I could have done differently, better, or more…or less! But the point is that I made my best attempt to connect with my son when we had some time alone, rather than turning on the radio and giving him his iPad. Whenever we can find a few minutes here and there, Floortime is a great tool to have in our back pockets! Perhaps next time we’ll try some carpool karaoke!