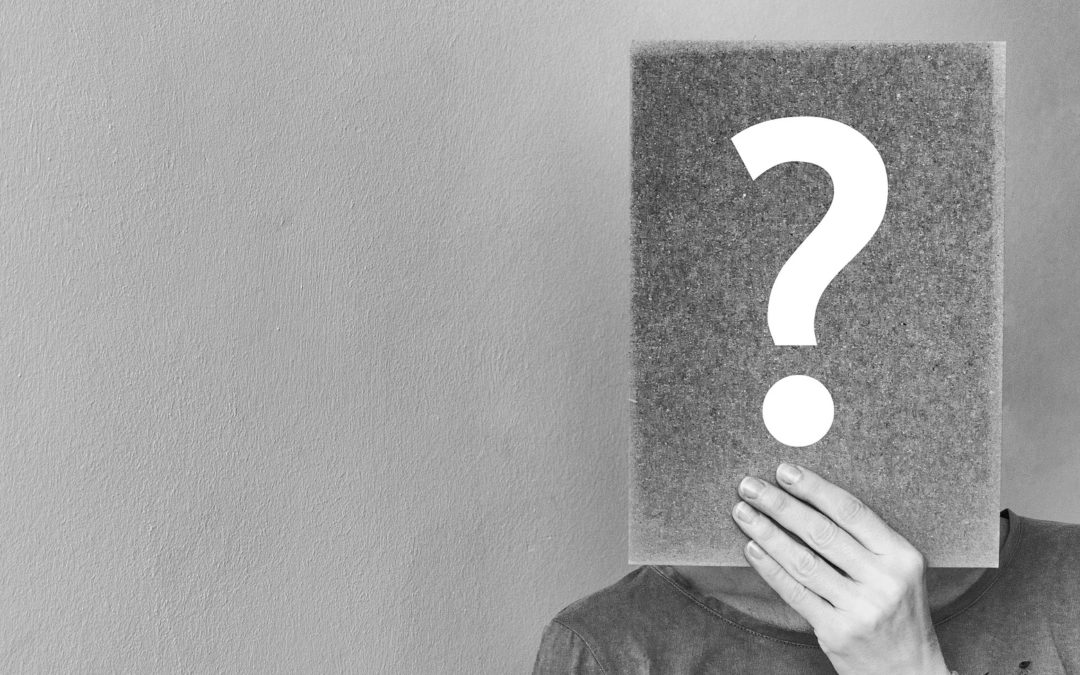 For the past two years Affect Autism has blogged a lot about how to affect your child’s development by fostering relating and communicating. The focus into the school arena gets more into thinking as the child masters the earlier core developmental capacities. Many of these ideas stem from the 1975 book, Thinking Goes to School: Piaget’s Theory in Practice.

The purpose of Thinking Goes to School is “to show how we can prepare our children to develop their full potential as ‘thinking’ human beings” (page 3). The focus is on individualized application rather than a “rigid curriculum into which all children must fit” (page 3) and “rather than treating failure, we wanted to prevent failure” (page 5).

Similar to Foundation Academics, the book stresses that “while knowing facts is important, it is less important than knowing how to think” (page 7). That is, it distinguishes between Development and Learning.

“Learning deals with the acquisition of specific skills and facts and the memorizing of specific information” (page 12), or “an increase of content” (page 27), whereas development is a process of human growth and unfolding potential that is a “structural change” (page 27).

The book is based on Jean Piaget’s theory of child development where “thinking and intelligence are synonymous” (page 24). We now know from Dr. Stanley Greenspan’s DIR model and subsequent research in neuroscience confirming that it is the emotional interactions between babies/children/students and their primary caregivers/therapists/teachers that inspire learning.

In the school, similar to applying the ‘just right challenge‘ and using intrinsic over extrinsic motivation in Floortime, “The child, encouraged to participate in problem-solving play that is neither too easy nor too difficult for him, is not bored because he is thinking at a personally challenging level. He is encouraged by his own success…” (page 7). 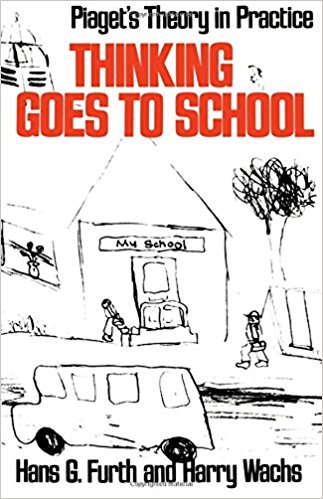 Intrinsic Motivation
On pages 43 and 44, the book describes the concept of asset value: “Playing, running, singing, and exploring are four of many natural activities that carry their own reward. In general peer play, no child is greatly disturbed that there are other children who can run faster; he still enjoys running as fast as he can.”
“Unfortunately this healthy asset attitude–running fast is fun–can easily be transformed into an unhealthy comparative attitude–fun is running faster than another. A school that stresses results and expects performance norms cannot but foster this comparative attitude, all the more so when the activity itself is not considered interesting by the child.”
“In the traditional structure it is very hard to maintain and encourage the motivation of a child who is trying hard but nevertheless fails in performance.” The activities using the thinking approach “are done by the child with no other end in mind except “to run as fast as he can.” Every child is capable of this.”

Also, the use of structured activities that are used in this approach “are to enhance the child’s developing intelligence, not to take away the individual freedom that is a condition of healthy psychological growth.” It’s all about inspiring development geared toward the individual at their developmental level, in a group setting.

General movement thinking “Movement and thinking are interdependent. Many children perform academic tasks inadequately because they have not mastered the movement control on which these tasks depend.” “We are interested in in the thinking implied in body actions.” “For example, merely memorizing the keyboard of a typewriter will not lead to fluent typing. The typist must also learn the finger movements. Until he does, his movements will be slow, planned, and deliberate.” (page 71-72)
This chapter describes “twenty-four movement thinking games designed to engage the child in meaningful and structured play which should enable him to gain increased mastery over his body movements” (page 71). It is stressed that the movements should be matched to where the child is at, and not above, until the child is ready.
Discriminative movement thinking “While general movements are concerned with activities of transportation and body position, discriminative movements are particular manipulatory skills” including the “subsystems of eye movement, lip-tongue movement, and finger movement” (page 111).
If a student “has a vision control problem, it would be difficult for him to follow a line of print or to change his eye fixation from far to near. Similarly, improper pencil gripping can cause stress and fatigue when writing or lack of control when attempting to reproduce a visual design. Lack of tongue control can cause an articulation problem” (page 111). There are 36 thinking games in this chapter.
Visual thinking “Sight is limited to the physiological process of radiant energy entering the eye and being transported to the visual cortex of the brain. Vision, in contrast, includes the visual thinking necessary for meaningful interpretation of these neural impulses.” The right and left eye “must work simultaneously and with precise synchrony in order to send an accurate message to the brain” (page 140-141). There are 35 thinking games in this chapter broken into four categories.
Auditory thinking “The fifteen games described develop the basic processes of hearing thinking and listening thinking, and can be considered the prerequisites of an acquired written or spoken language in the mother tongue of the child’s culture” … “Usually there is no problem with the structure or mechanism of the ear; rather, the child has not developed the capacity to interpret the sounds he hears” (page 173). There are fifteen games in this chapter.
Hand thinking We need to “handle objects to confirm what our eyes see” … “In short, we receive information through our hands. We “think” with our hands” (page 188). Eight games in this chapter focus on the two types of sensory input we receive with our hands: tactile and proprioceptive-kinesthetic. Each is described in detail.
Graphic thinking includes movement thinking and visual thinking. “Vision guides and directs movement” … “If there is a mismatch of vision and movement, the child may be confused. Until he sorts out and corrects his mismatch, he will function at a low developmental level on any graphic task” (page 199) such as writing, drawing, colouring, cutting, threading, and carving. There are eleven games in this chapter.
Logical thinking Twenty-one games are described in this chapter in the following categories: Classification, Ordering and Seriating, Permutations, Cross Classification, Symbol-Picture Logic, Probability, and Visual Perspective. They “are played for the thinking that the child must do and not for the learning of specific subject matter or of rules for solving problems” (page 209).
Social thinking “Intelligence that deals with the physical and the logical world is basically not different from the intelligence that deals with the social world” (page 235). Logical operation and social cooperation cannot develop without the other. Twenty-nine games are described in this chapter in the following categories: Experience Drama, Experience Photography, Experience Excursions, Experience Demonstrations, and Experience Discussions.
DIR/Floortime

Dr. Stanley Greenspan incorporated the work of Piaget and the ideas in Thinking Goes to School in the Developmental, Individual differences, Relationship-based (DIR) model. He took it a step further by stressing the importance of affect, the emotional interactions between child and caregiver, or student and teacher.

The DIR educators covered in the recent blog posts put these ideas into practice daily and use process-oriented learning to facilitate thinking. Next week, we will get some examples from our DIR educators about how they apply these principles in the schools they work in.
If you found this post informative and helpful, please consider sharing it on Facebook or Twitter below, and Commenting below. If you have examples of how you use these thinking games and DIR strategies in your school, please Comment below! If your child’s teacher uses these techniques, it would be great for you to share the examples in the Comments section below.

Applying the DIR Model in a Public School