Motor planning and sequencing challenges in children with developmental differences 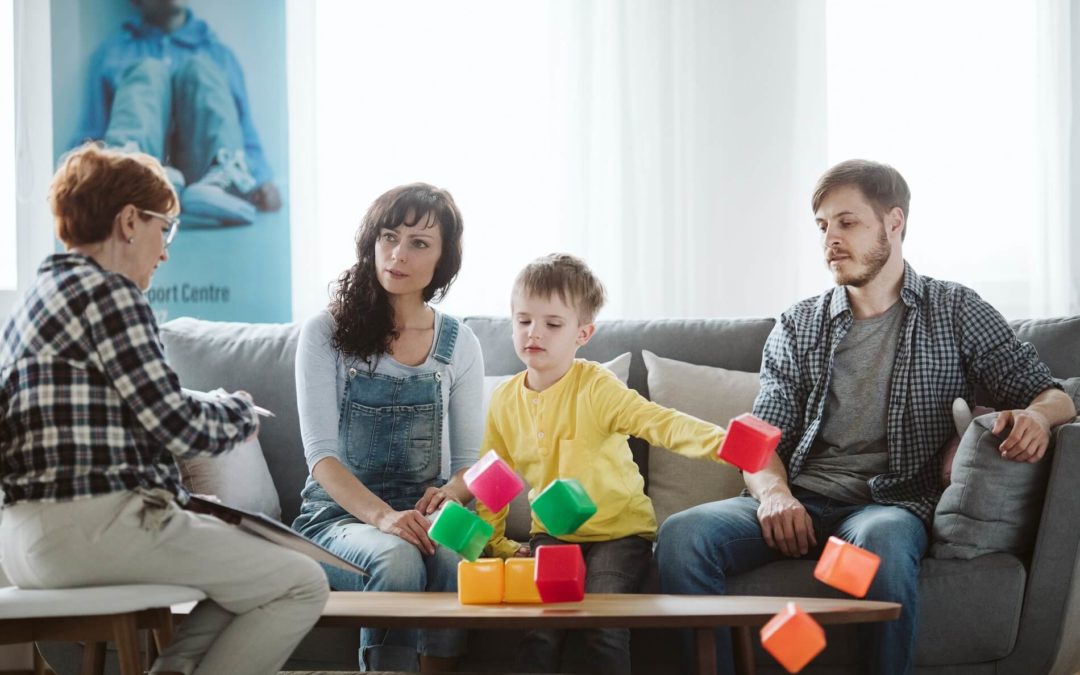 Today’s blog post is brought to you by M. Mendes who uses the Developmental, Individual differences, Relationship-based (DIR) approach with children and holds a Certificate of Proficiency in DIR/Floortime® from The Interdisciplinary Council on Development and Learning.

In the past few weeks, we have talked about the essentials of the DIR model. We have reviewed the concept of coregulation and explored a video of a Floortime session. We have touched upon the importance of determining where your child is developmentally and we have discussed how important it is to work on the early functional emotional developmental capacities (FEDC), or social-emotional development.

Ideation means having an idea of what to do. This can be with an object, with your body, with another person, etc. This may include recalling past (similar) experiences to understand what is presently happening.

Planning involves creating a course of action regarding how to do it.

Execution is how you physically carry out the cognitive plan. This part also involves the environment and sensory input.

Let’s think about motor planning at its earliest stages. A baby hears their mother talking across the room.

The baby first registers the noise and finds it appealing. The baby then has to organize its body to turn towards the sound of the mother.

Next the baby has to physically turn their body, which involves coordinated movement in order to turn efficiently. Lastly, the baby has to scan the room to locate his mother.

If you think about this in terms of a toddler – perhaps (s)he hears a very loud, undesirable noise such as a siren. He has to register the loud nose and recognize that he does not like it.

Next, he must plan to cover his ears and run out of the room.

Last, he has to physically take his hands to cover his ears and move efficiently and coordinated to exit the loud room.

So what do we do to target motor planning?

If your child is not able to effectively cross the midline, you may see challenges with scanning a room, reading a story and handwriting.

Can the child stabilize a piece of paper with one hand while cutting it using scissors with the other hand? Can (s)he use both hands together to throw a ball? Can (s)he pull up their pants using both hands?

ACTIVITIES: You can play zoom ball, tear strips of paper, roll playdoh with a rolling pin, catch and throw a ball, ride a bicycle and complete obstacle courses.

A third area to strengthen is rhythm and timing. This refers to any type of activity requiring children to coordinate sound and vibration of movement.

ACTIVITIES: You can practice dancing together, clap patterns, jump rope, marching to a beat and singing.

Coincidentally, rhythm and timing is also very important for a child’s ability to engage and relate to others – in conversation, you are always doing a ‘dance’ as a two–way interaction involves a pattern of back and forth exchanges, either verbal or non-verbal.

Lastly, and very importantly – we need integrated sensory input. In order to have effective motor planning, we need to ensure that our sensory systems are working together.

Think about the above example of the baby and mother’s voice. If the child had an underresponsive auditory system, maybe he would not have heard his mother in the first place, which means the sequence of actions after may never occur. If the child’s vestibular system was overresponsive, perhaps he would have difficulty moving his head in various positions to locate his mother because it would be too overwhelming for his sensory system.

ACTIVITIES: To strengthen this, you can engage in activities that target many senses at once such as gymnastics, swimming or yoga.

Now that you have a better understanding of the significance that motor planning and sequencing play in a child’s development, you can plan to do some of the activities described above with your child and bring this knowledge to his or her team at school.

Next time we will resume with our Stumbling blocks in Floortime series, focusing on the second functional emotional developmental capacity: Fostering attention and engagement.

Stumbling blocks in Floortime at FEDC 2: Fostering attention and engagement